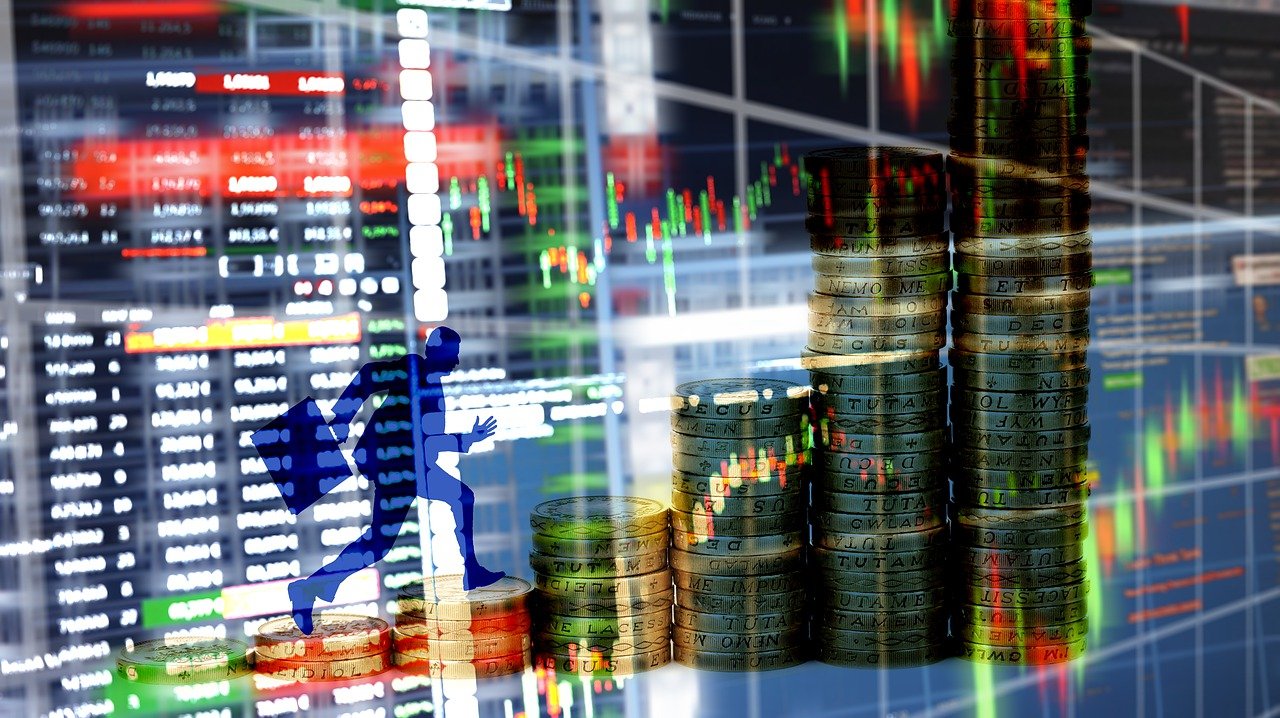 PayPal is a well-known global company that operates an online payment system. It allows transfers between users, and it is a great alternative to traditional media payments, as it is more convenient to operate, among other advantages. It allows user to associate their credit cards with an account where they can log in with just an email and password, and this make transfers or payments quickly and easily. In PayPal crypto, opening an account is completely free, but it charges a percentage for the transactions.

This company, founded in 1998 in the United States, was originally created under the name of Confinity. In 2002, eBay, an electronic platform for auctioning and trading products through the Internet, noticed PayPal’s success and decided to buy the platform for 1,500 million dollars. By the end of the year, it had already reached one million active users!

Currently, PayPal has a number of active users greater than 152 million. Large brands and companies such as Disney, Airbnb, and iTunes, have an agreement with it so that its users can make payments through PayPal.

PayPal is not a bank, therefore it is not governed by the laws that protect them. This company is forced to obey the rules of the US Treasury and the European Financial Supervision. Generally, these rules are to avoid money laundering and unauthorized transactions.

PayPal ventures into the crypto world

In June 2020, the interest in operating with cryptocurrencies of this company finally came to light. This is something that had been long-awaited by the crypto industry.

In October of the same year, Paypal announced that it would already be possible to buy and sell Bitcoin through its platform. Great news! But they still couldn’t be used to buy online goods. This changed sometime later, and now users can already pay in Paypal with cryptocurrencies such as Bitcoin, Ethereum, Litecoin and Bitcoin Cash. As long as the user has enough balance to make the purchase, the function of paying with cryptocurrencies will automatically appear in their account.

In Latin America and Spain, to buy cryptocurrencies using the PayPal account certain exchanges are recommended, like Binance, Paxful or Coinbase.

The latest regarding PayPal Crypto News

It seems that Paypal it’s really working on rapidly improving its relationship with cryptocurrencies. The company will add support to be able to make cryptocurrency transfers to third-party wallets.

Users will be allowed to transfer Bitcoin to other wallets!

PayPal seeks that its consumers have more choices to pay the way they want. This is a direct quote from José Fernandez da Ponte, the vice-president of Paypal. Consumers can take the cryptocurrencies which they acquired with PayPal, then move them to the destination of their choice. Fernandez da Ponte is the head of PayPal’s Blockchain, Crypto and Digital Currencies business unit.

Once this improvement takes place, PayPal will easily scale to one of the largest cryptocurrency platforms in the world!

It seems that the platform keeps indulging the crypto community with its fast updates. It is rumored that Paypal plans to launch its own stablecoin. Fernandez da Ponte mentioned that it was too early to talk about it though.

Crypto.com vows to go ‘Carbon Negative’ in next 18 months